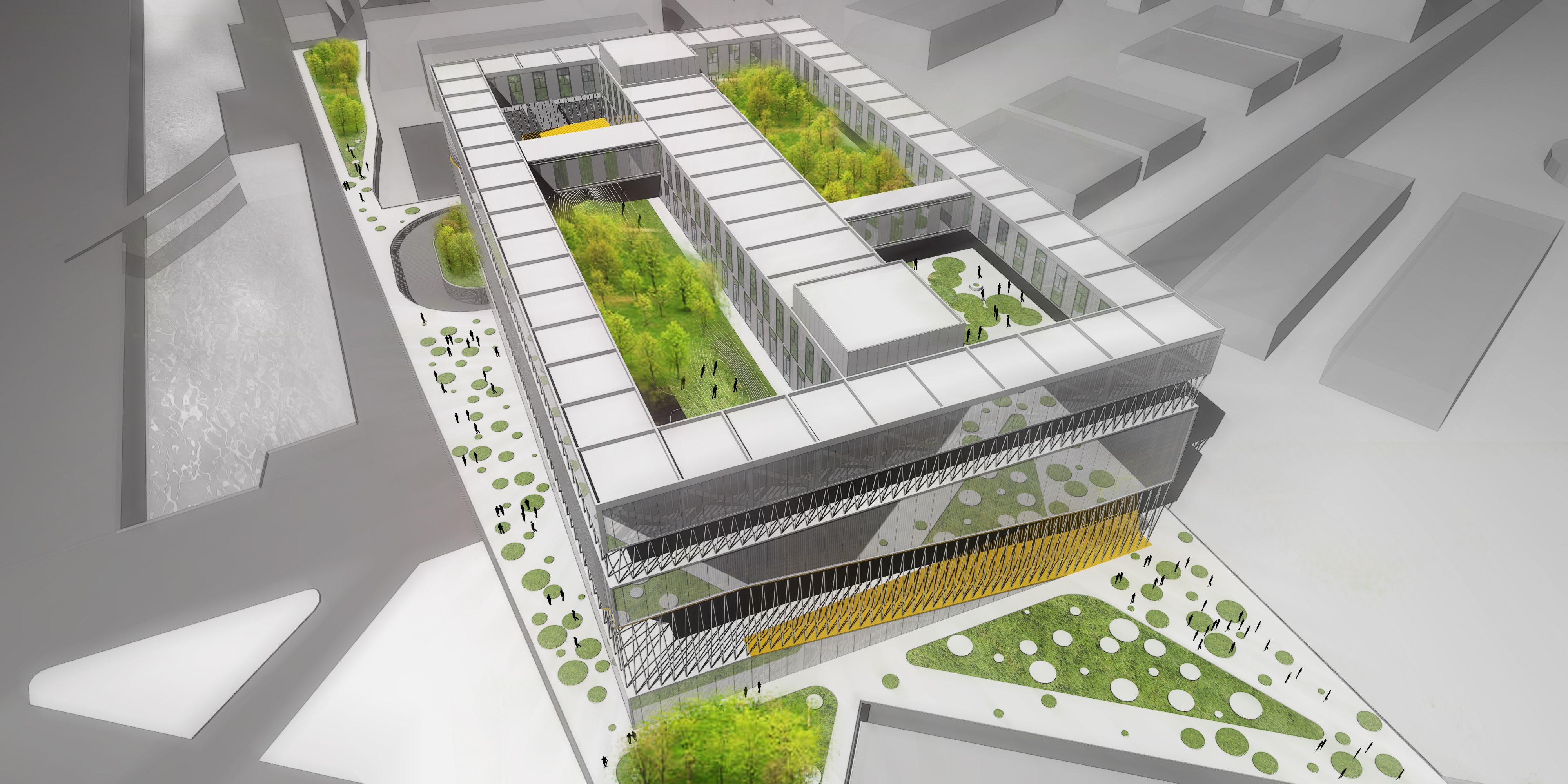 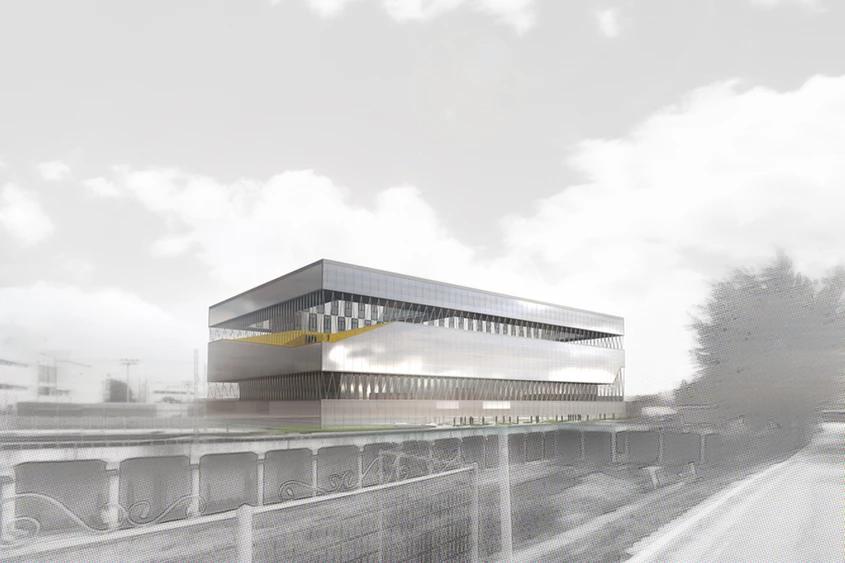 Mangru is Korean word of watching tower. Seoul Metro Mangru brings its form from mangru, or watching tower, typology. Although all the controls will be done through digital screen, this form reveals an urban gesture of it being a mangru in Seoul. This is also to give relationship between workers of the control center and the city. As most of workers have night shifts and live in dormitories in the building, rarely do they have any chances to experience the city. And therefore, we proposed a roof courtyard where workers can take rests as well as make visual connections to the city.