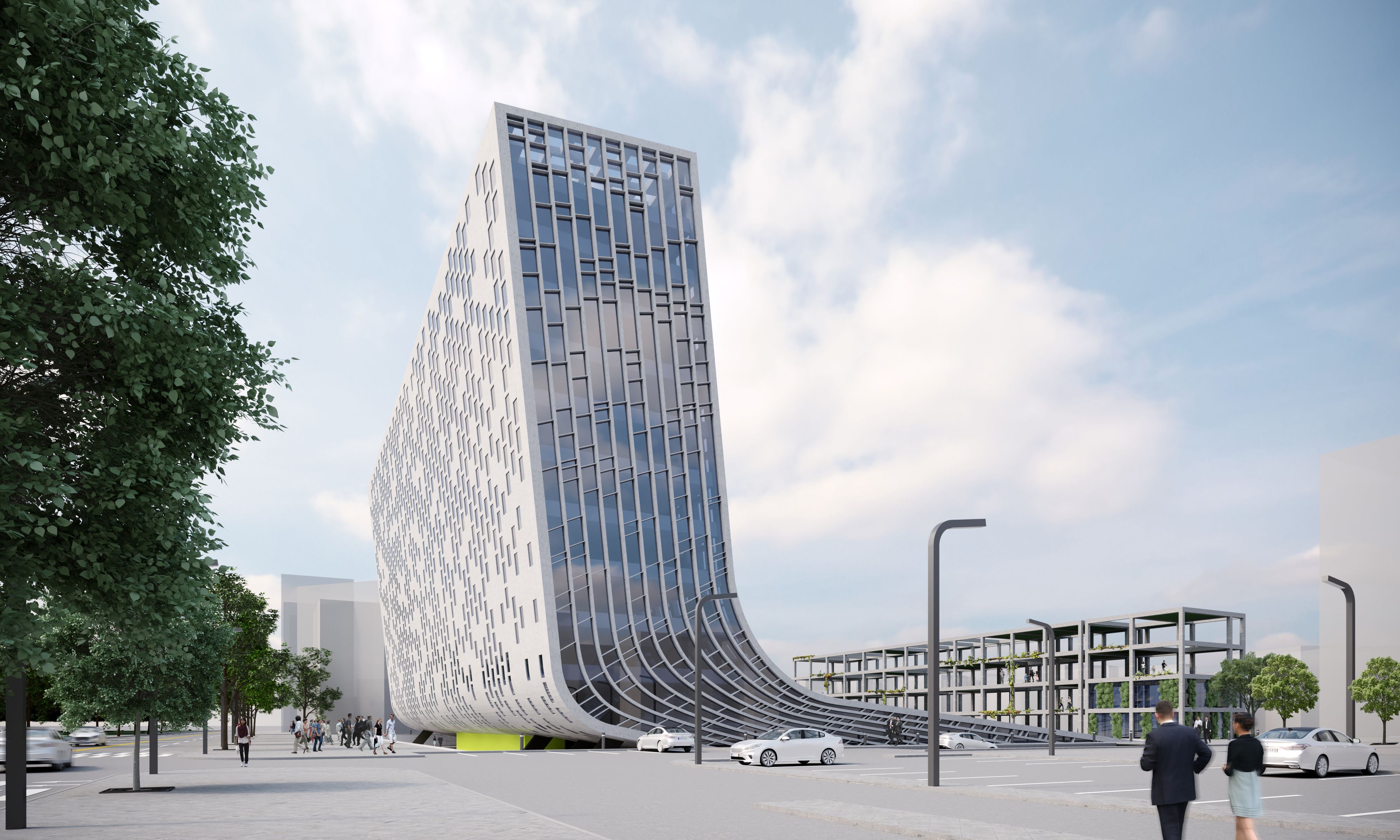 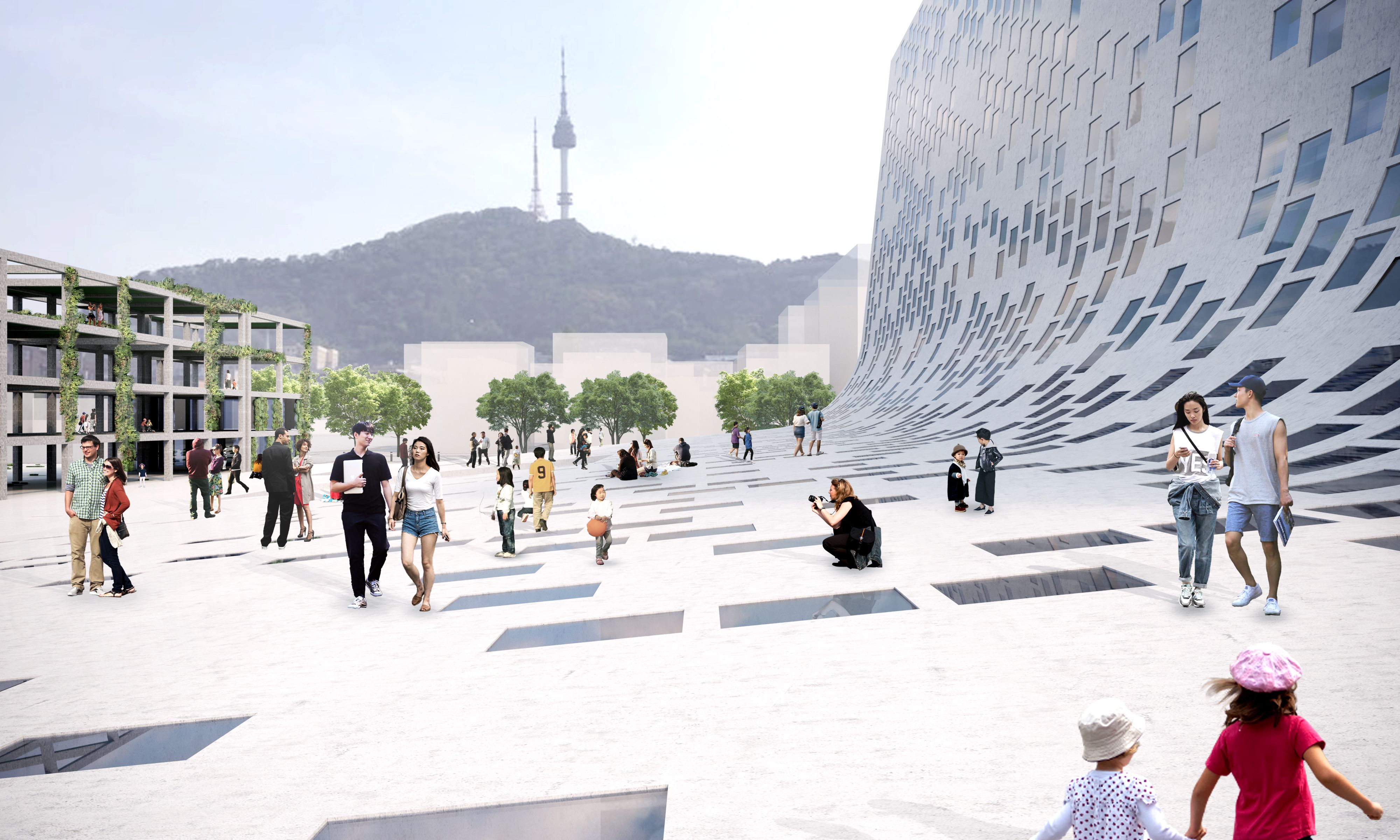 ​This project presents the potential for reevaluating the importance of social infrastructure within the framework of the contemporary makeup of Seoul. Although it is presented as an architectural building project, the Edu-carpet is a proposal with two scales of interaction and integration, the urban scale and the building scale.

For a larger urban regeneration masterplan. There is a current proposal by the city for an erasure of an entire neighborhood for bigger blocks with bigger buildings and with a sporadic open space. Instead of erasing all traces of the old urban fabric, there is the possibility of over imposing the old with the new to generate a more sequential and organic network of open spaces that link not just an educational center, but additional nodes for production and education like a music experience, art center, urban farming school, fablab, and the Eduhub. Through spaces of production and education, linked to the public realm, the whole neighborhood can regenerate more successfully as a mixed environment.

With this urban strategy in mind, the Edu-carpet is a proposal where the education center building integrates its massing to the open space, inviting the public to use its facilities.​​

At the building scale, located on the grounds of an underutilized public school, this proposal suggests an adaptive reuse approach where the old school building can be opened up, exposing its structure, and turned into a vertical garden. This becomes the entrance into a larger urban plaza that rolls up into a vertical building. On the street side, this building will face the future United States Embassy, meaning that the street side will be a virtual barrier. The building acknowledges this imminent future situation and opens to the north, where it can be integrated to the new master planned neighborhood as part of the open system. The vertical building will house all the private office spaces while underneath the plaza will hold all the public amenities and programs like the auditorium and classes. This project has a strong agenda for the public realm outside the building as much as inside.