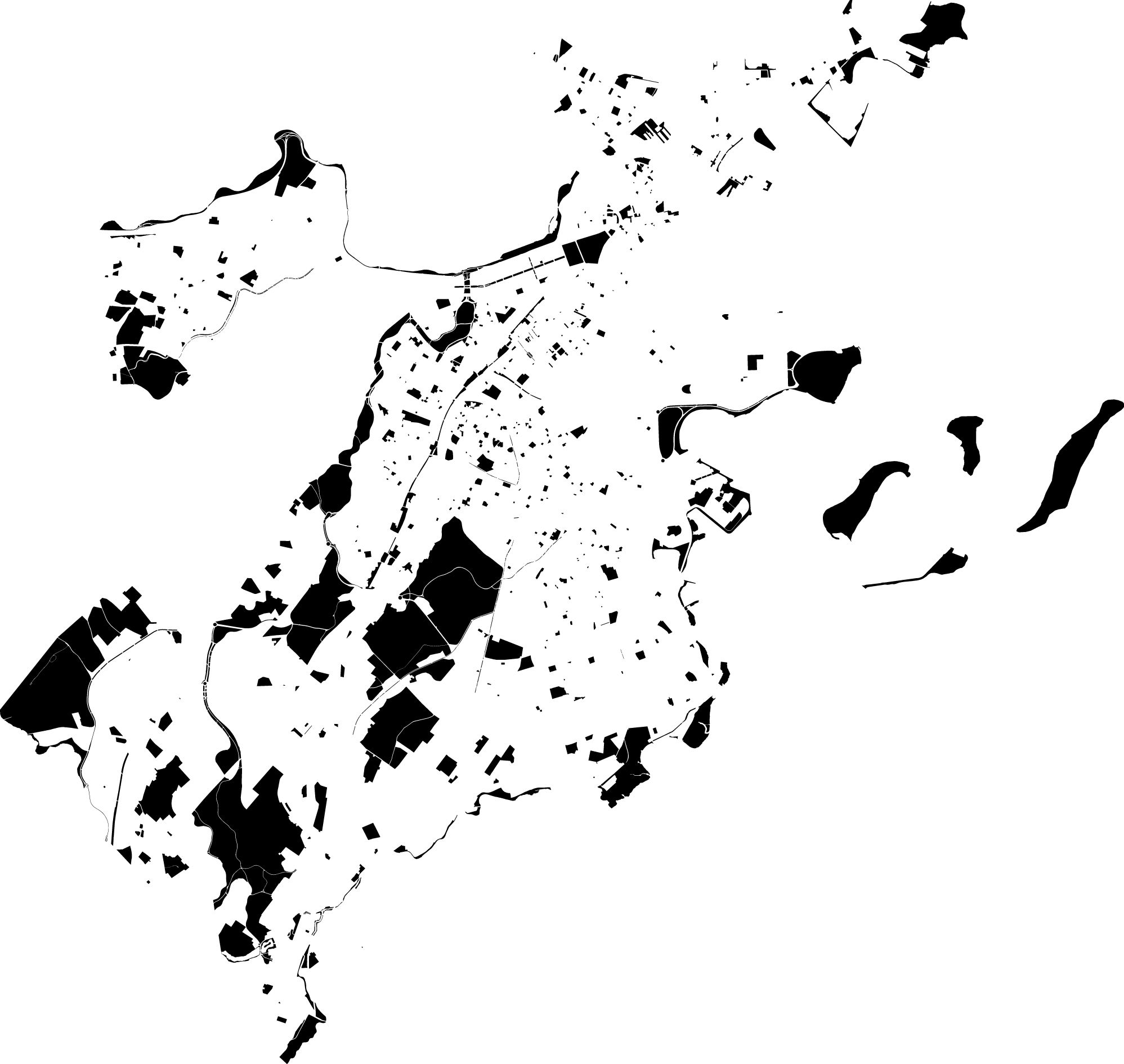 MINI Metropolis is a city that is gradually growing, yet smaller in scale than metropolises, such as New York, Tokyo and London, and with a slower transformation growth rate than mega cities, such as Mumbai and Shanghai. Cities like Boston, Seattle, Zurich, Kyoto, Barcelona and so on, have certain metropolitan qualities and conditions, but are not considered as world capital metropolises. While urbanisms these days mostly focuses on extreme conditions, such as density, congestion, fast growth, shrinking, or even fatality, MINI Metropolis and MINI Metropolitanism focus on built environments of less extreme, more stable, and yet gradually growing cities, and tries to generate various conversations about the future growth of each MINI Metropolis.

The project began when the team analyzed several surveys ranking world cities that had been conducted by private consulting institutions, banks, and other financial agencies. The whole private ranking process seemed vauge in terms of representing their criteria or system for ranking world cities. "We decided that by cross-referencing the surveys to generate a ranking of our own, we could easily categorize the ranking with a color coding that people could wear by means of a colored t-shirt of their city to cast their own vote.