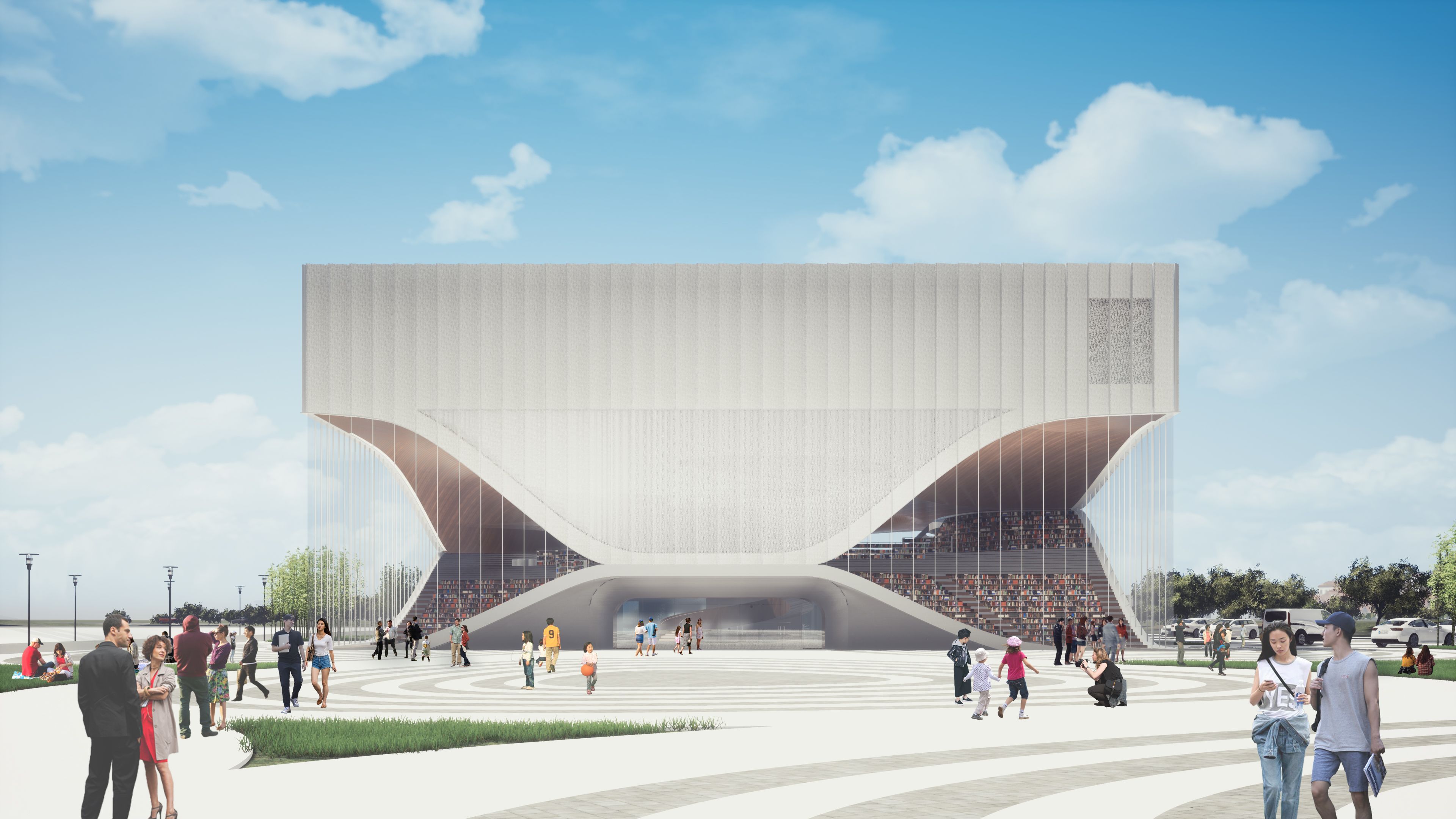 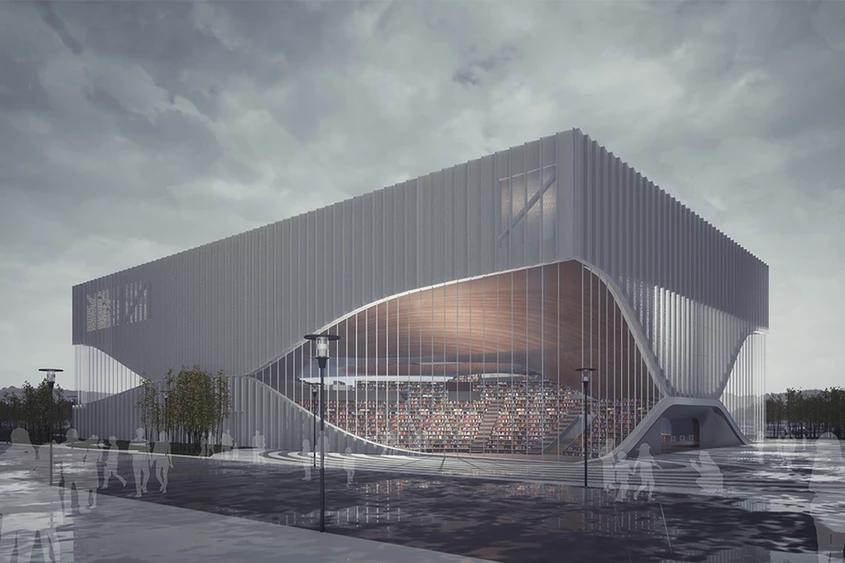 To create anchor point at the north braket of the axis, the Library functions as urban living room where people can stay/rest/read. This Urban Living Room is not just a generous space inside of the library but a space that is a continuation from exterior space. So rather than making a huge void that is discontinuous from the plaza, the Library creates a surface that is continuous from outside and extends to inside. This Living Surface will provide space for stacks as well as various other functions, such as resting, lectures, or gatherings.

Also, the Living Surface is opened to four corners of the Library so that it creates views and visual connections to outside. For instance, the northwest corner, where Elder Material stacks are, is open to the Gwangju Stream so that readers can look over the stream while reading. Also the southeast corner, where General Material stacks are, is open to the Cultural Plaza and both activities of inside the library and outside at the plaza can meet.